Whether you visit or live in this wonderful city, you want to know few curiosities about Malaga.

Your first question might be: Why is there an English cemetery in Malaga? When was it founded? By whom? Etc.

Since every cemetery was catholic, it wasn’t allowed to carry out non-Catholic burials. Particularly, in Malaga, these “burials” consisted on  leaving the dead bodies on’ the beach. In 1824, Willian Mark , the British consul, decided to set up a proper cemetery for the members of his community in order to receive a dignified death.
The English cemetery of Malaga was the first Protestant cemetery in Spain.

Maybe you don’t recognie this name but, it is the Cathedral of Malaga. Do you know why is it named La Manquita?

Its construction started in 1528 and it lasted over 250 years. However, there is a missing tower. Since “manco” means  “only one-handed” in Spanish, locals lovingly call its cathedral “La Manquita”.

Etymologically, the word “Biznaga” comes from Arabic and it means “the gift of God”. It was used as an anti-mosquito remedy due to its freshy smell procedent from jasmine flowers. Today, is one of the most popular symbols of Malaga. In addition to this, Silver Biznagas are the prizes of Malaga Film Fest Awards.

As a fishing town, Malaga had a great offer of fish and seafood. The center of the city was very close to the port and it was common to see “cenacheros” selling fish through the city.

Its name comes from the two containers made of esparto called cenachos.

Today, this popular character doesn’t longer exist but it represents the history and culture of Malaga. 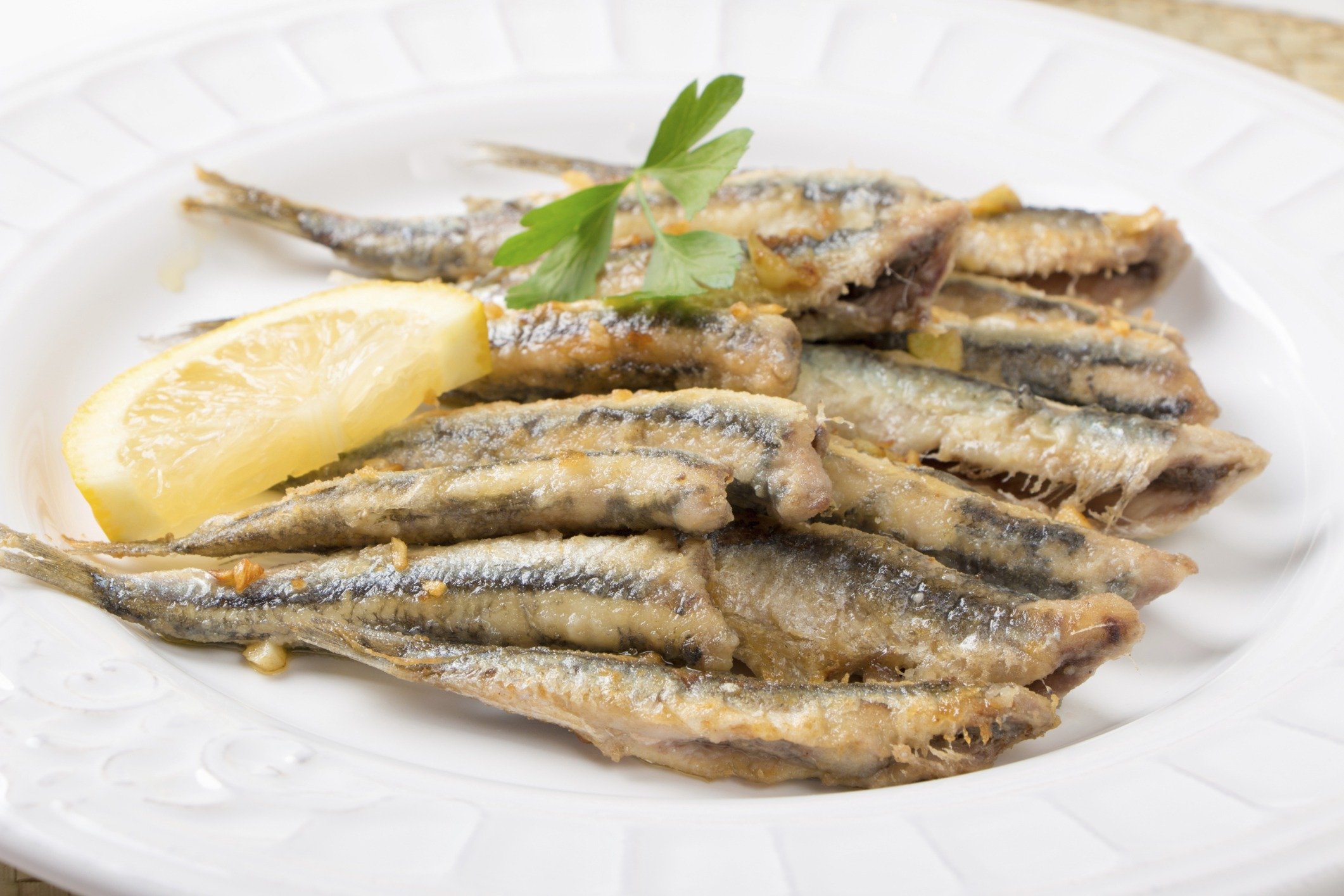 Could it sound a bite rare but, locals are called “boquerones”. Efectively, like the fish. But the hiden reason why they are called like that is due to their wide offer of fish, especially boquerones. Anywhere, you will easily find a spot to eat fish. Set a foot in Pedregalejo and enjoy all the restaurants next to the beach with sea views.

You can find out more about which cookies we are using or switch them off in settings.

This website uses cookies so that we can offer you the best possible user experience. Cookie information is stored in your browser and performs functions such as recognizing you when you return to our website or helping our team to understand which sections of the website you find most interesting and useful.

Strictly Necessary Cookie should be enabled at all times so that we can save your preferences for cookie settings.

If you disable this cookie, we will not be able to save your preferences. This means that every time you visit this website you will need to enable or disable cookies again.